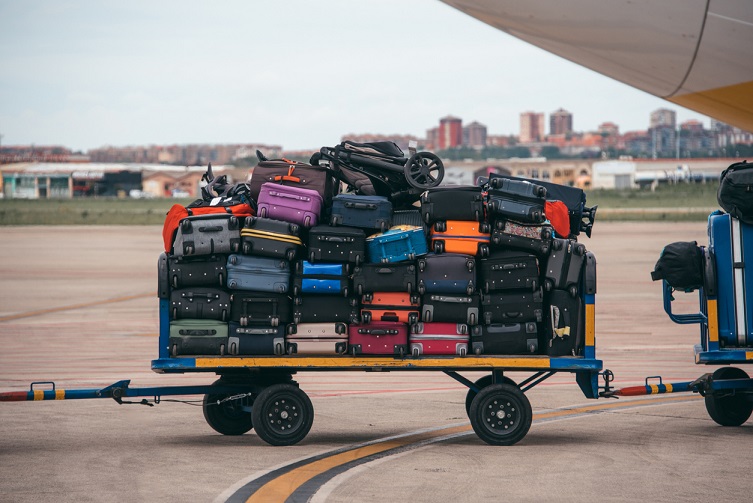 At Stork Exchange parents often call us with an all too familiar phrase, “the airline broke my pram. What should I do?” It’s an unfortunate fact that your buggy can be easily damaged or lost while in transit. Due to their size and shape prams are inherently unsuitable for air travel. And while the world is not going to end without the buggy, it can be hugely inconvenient. We work with several airlines so we’re happy to share tips on how to avoid an airline breaking your pram, and if it happens, what you can do!

It depends on each airline, but most allow you to bring your pram all the way to the gate. In terms of damage limitation, this is a better option. Most damage occurs on baggage belts so it’s better to keep the pram in your care as long as possible.

From what we’ve seen at Dublin Airport, provided you have a legitimate claim, the airline will reimburse you, either for repairs or for a replacement. It might take a couple of weeks and perseverance on your part, but you will be compensated.